Soccer’s popularity is soaring. Tune in this weekend for to watch the World Corporate Champions Cup matches in Dubai where I’ll be representing Team Canada.

Three weeks ago, I got a text from Albert Zbili, formerly an economist at the World Bank and soccer referee who followed his passion and ventured into the beautiful game, running a corporate league in Montreal and organizing the World Corporate Champions Cup, via the Federation Internationale de Football Corporatif, or FIFCO. As I’ve been advising Albert on how he can grow the organization’s footprint, he texted me:

"Ash, my Dubai tournament just had a cancellation. I need a team. Would WatchMojo be open to have a team under their name play? I know it's a long shot, but I'm trying."

With WatchMojo having sponsored the NHL’s NY Islanders at the Barclay Center in Brooklyn, I get such requests all the time. I called him back and asked:

“Do you want me to sponsor a team, or field one?“

“Well, Ash, if you could somehow field a team, that would ultimately help me most."

I’ve written about my love for the sport before, and how much it’s helped me as exercise, entertainment and escapism. When I was in the trenches and WatchMojo was in survival mode, I would turn to soccer to get away from the litany of problems I faced. Whenever I am faced with complexity, soccer clears my mind and pierces through my obstacles. Some turn to golf or running, I like soccer: one ball, twenty-plus players running around to see who could score the most goals at the end of 90 minutes. If simplicity is the path to sanity, soccer turned out to to be my salvation.

In 2018, Albert was looking for a speaker to address the attendees in Montreal. Then, I was going to be on vacation in Greece, so I could not play or speak. C’est la vie. We went our separate ways.

I would run into Albert again when I would show up at various pitches in the city to play in my organized leagues or pickup matches. He would frequently host corporate soccer matches pitting the likes of Deloitte versus KPMG, and so on. Local teams then flow through a global championship, which is what he was inquiring with me about.

After the inaugural 2018 edition in Montreal, 2019 was in Monaco. Canada went 0-3 in those tournaments. 2020 in Turkey was kiboshed due to the pandemic, with 2021’s tournament being held in Dubai, in the UAE (alongside the Expo, which was slated for 2020 but also delayed due to COVID).

Albert – a bit like me before WatchMojo took off – is the quintessential Man in the Arena (from Teddy Roosevelt’s Citizenship in a Republic speech). WatchMojo was the ten-year old overnight success, for what it’s worth. I caught Albert on an episode of Dragon’s Den – the Canadian version of Shark Tank – where he came out of the gates in a promising manner but couldn’t convert before time ran out.

I admire entrepreneurs who have a vision, pursue their dreams and do, despite what the naysayers think.

Between the pandemic and short time span to plan the trip – I had no shortage of excuses to pass, again. But as any self-respecting entrepreneur would do, he knew how to convince me.

"Have you seen the jerseys?"

Those who earn the privilege to represent their nation have to sacrifice all and focus on their objective, when opportunity presents itself – seize it. I was sold… now I needed to field a team in a couple of weeks!

I’ll discuss in a follow-up post that adventure, but in the meantime, here’s some info on the tournament and links in case you want to tune in this weekend.

Sport360 Digital, a Pakistani company specializing in live Cricket, will be recording the matches and live-streaming them. As a media partner, we will be streaming the matches on WatchMojo’s sister channel MoreMojo (kind of like our own version of ESPN2, or The Ocho!) Matches will be Friday, Saturday and Sunday… I will share the schedule once the draw is finalized.

The games will be held at Dubai Sports City (La Liga’s Training Academy).

The matches start on Friday, with host UAE taking on previous host Monaco… other teams play on Saturday with Quarter-Finals, Semi-Finals, and the Final being on Sunday.

The matches are 5 versus 5 on turf. Each team will field about 8-10 players. It’s fast-paced! 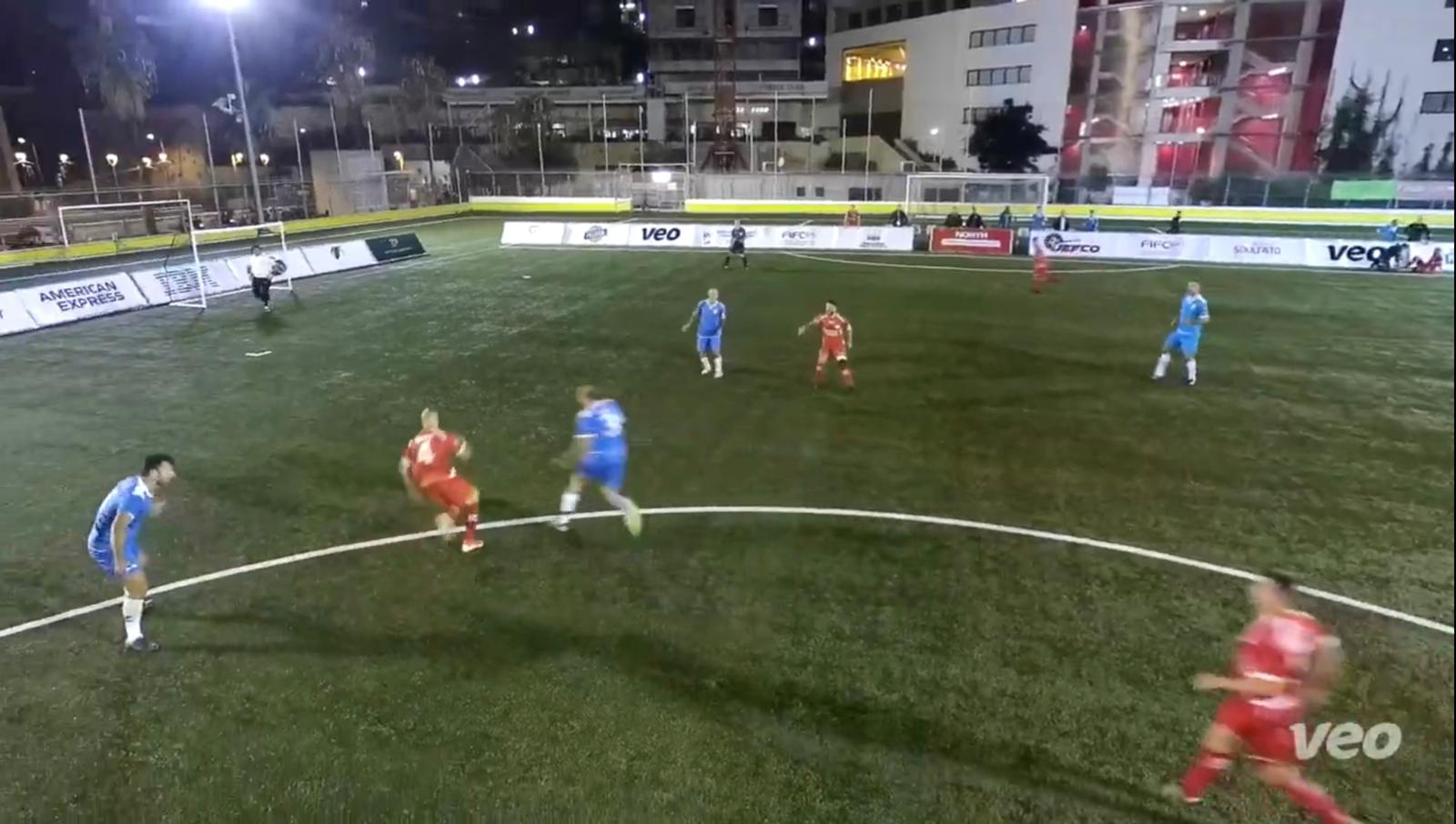 Canada went 0-3 in the last two tournaments… as other teams will be far more prepared than us, I’m nervous, but excited! Previous winners were:

Make sure to watch the matches this upcoming weekend on WatchMojo’s sister channel MoreMojo (kind of like our own version of ESPN2, or Ocho!)

I will post Team Canada’s matches once the draw is complete Friday evening!

Theme by Anders Noren — Up ↑